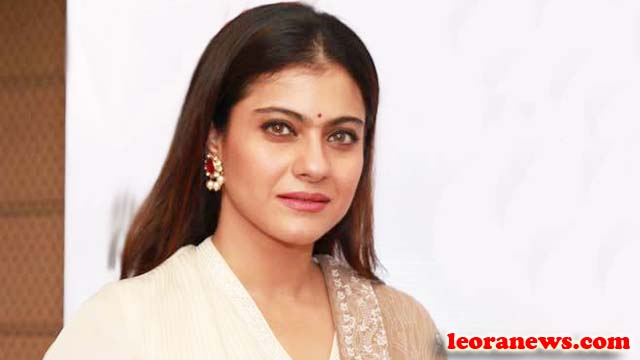 Kajol Mukherjee, born August 5, 1974, also known as Kajol Devgan, is an Indian actress who works mainly in Hindi cinema. Born in Bombay in the Mukherjee-Samarth family, she is the daughter of actress Tanuja Samarth and filmmaker Shomu Mukherjee. She is the recipient of numerous awards, including six Filmfare Awards, and along with her aunt Nutan, holds the record for the most wins at the ceremony, with five. In 2011, the Indian government awarded him the Padma Shri, the fourth largest civilian honor in the country.

After making his debut in the 1992 Bekhudi novel, Kajol enjoyed his first commercial success with the 1993 thriller Baazigar. She has starred in several of the best romances, including Yeh Dillagi (1994), Ishq (1997), Pyaar Kiya in Darna Kya (1998), Pyaar in Hona Hi Tha (1998) and Hum Aapke Dil. Mein Rehte Hain (1999) – and received critical acclaim for playing against the guy in the 1997 Gupt: The Hidden Truth mystery film, which earned him a Filmfare award for best villain and psychological thriller Dushman. His interpretation of a conservative NRI in the novel Dilwale Dulhania The Jayenge (1995), a tomboy in romance Kuch Kuch Hota Hai (1998), a loquacious woman in melodrama Kabhi Khushi Kabhie Gham … A woman in the thriller Romantic Fanaa (2006) and a single mom in the drama My Name Is Khan (2010) won five Filmfare Awards for Best Actress. His most popular release was with the action comedy Dilwale (2015), one of the most profitable Indian films of all time.

In addition to playing in movies, Kajol is a social activist. She is known for her work with widows and children, for whom she received the Karmaveer Puraskaar in 2008. She was a judge of the reality TV Zee TV Rock-N-Roll. Family and holds a management position at Devgn Entertainment and Software Ltd. Kajol has been married to actor Ajay Devgn since 1999, with whom she has two children.

Kajol has received six Filmfare Awards, including five Best Actress awards for Dilwale Dulhania The Jayenge (1995), Kuch Kuch Hota Hai (1998), Kabhi Khushi Kabhie Gham (2001), Fanaa (2006) and My Name Is Khan (2010) , and a Best Villain Award (also known as the Filmfare Award for Best Performance in a Negative Role) for Gupt: The Hidden Truth (1997). In 2011, the Indian government awarded him the fourth Indian Civil Award Padma Shri for his contributions to the arts.