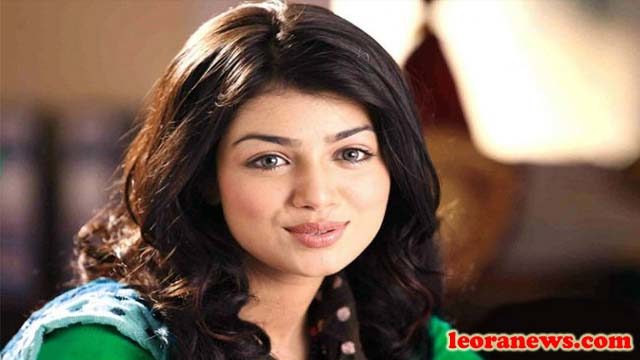 Ayesha Takia was born on April 10, 1986 and is an Indian actress appearing in Bollywood films. She made her film debut in Taarzan: The Wonder Car for which she won the Filmfare Best Debut Award in 2004. Her notable films also include Dor (2006), for which she won the Screen Award for Best Actress (Critics), and Wanted 2009.

Ayesha Takia was born in Mumbai to a Hindu Gujarati father and a Muslim mother. She is a former student at St Anthony’s Girls High School in Chembur. She has a son with her husband Farhan Azmi.

Apart from Bollywood, Takia also appeared in the Telugu Super 2005 movie, with Akkineni Nagarjuna, the Tollywood star, for which she was nominated for the Best Actress Telugu Filmfare Award. His latest success was Prabhu Deva’s Wanted, with the participation of Salman Khan, one of the biggest hits of 2009. The film was the third most profitable film of the year and its role has garnered positive reviews. .

She is very active on social media, especially Twitter and has been an advocate for wildlife protection. In April 2014, Ayesha denounced her father-in-law, the legislator of the Samajwadi party, Abu Azmi, for stating that rape victims should also be punished. In a public statement, she claimed to be vegan by posing for a vegan ad for PETA India.