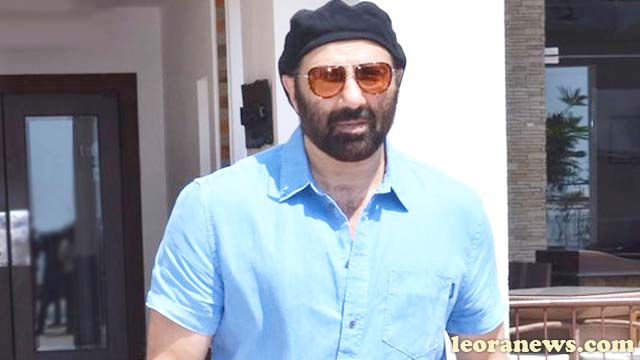 Ajay Singh Deol, better known as Sunny Deol, is an Indian film actor, director, producer, politician and current Member of Parliament from Gurdaspur (Lok Sabha Constituency) of Punjab State. He is known for his work in Hindi cinema and has won two National Film Awards and two Filmfare Awards.

Deol made his debut opposite fellow debutant Amrita Singh in Betaab (1982), for which he received a Filmfare Best Actor Award nomination. Subsequently, he starred in many successful films in the 1980s and 1990s and considered one of the most successful stars of that era.

Sunny Deol was born on October 19, 1956, in the village of Sahnewal in Punjab, India, to the Jat Sikh family, to Bollywood actor Dharmendra and Prakash Kaur.

He has a younger brother Bobby Deol and two sisters Vijayta and Ajeeta who live in California. His stepmother is Hema Malini, through whom he has two paternal half-sisters, actress Esha Deol and Ahana Deol. His cousin Abhay Deol is also an actor.

Sunny Deol is married to Pooja Deol (aka Lynda Deol) and the couple have two sons, Karan and Rajveer. Karan was assistant director on Yamla Pagla Deewana 2 and rapped in a song sung by Diljit Dosanjh in the film. Karan Deol made his Bollywood debut with the Hindi-language feature Pal Pal Dil Ke Paas.

Deol joined the Bharatiya Janata Party (BJP) on April 23, 2019. He won the 2019 elections of Lok Sabha of Gurdaspur constituency over his rival Sunil Jakhar of the Indian National Congress by a margin of 82,459 votes.