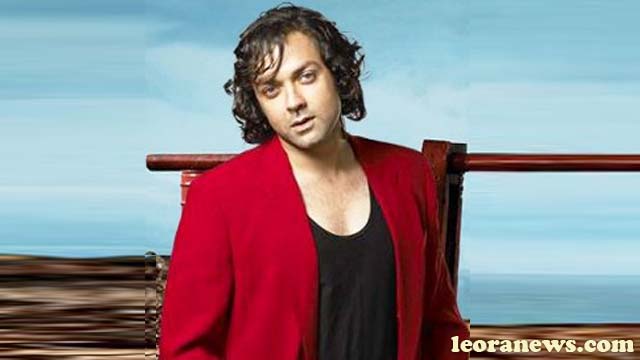 Vijay Singh Deol was born January 27, 1969, better known as Bobby Deol, is an Indian film actor who works in Hindi films. He is the recipient of a Filmfare Award and a Filmfare Best Actor Award nomination.

Bobby Deol briefly appeared as a child actor in the 1977 film Dharam Veer and made his adult acting debut in Barsaat (1995) which won him the award for best film debut. Subsequently, he was featured in several commercially successful films, including the 1997 thriller Gupt, the 1998 action thriller Soldier, the 2000 action thrillers Badal and Bichhoo, the 2001 thriller Ajnabee, the 2002 romantic thriller Humraaz for which it was nominated for Filmfare Best. Actor Award, the 2007 sports drama Apne and the 2011 comedy Yamla Pagla Deewana. His other notable works include Kareeb (1998) and Dillagi (1999).

Boby Deol, born to a Sikh Punjabi family in Bombay, Maharashtra India, is the second son of Bollywood star Dharmendra and Parkash Kaur. He is Sunny Deol’s younger brother and also has two sisters Vijayta and Ajeeta who live in California. His stepmother is Hema Malini, through whom he has two paternal half-sisters, actress Esha Deol and Ahana Deol. His cousin Abhay Deol is also an actor. Latest September 2020 Aashram Web Series Lounch on Mx Player Watch Trailer & Review