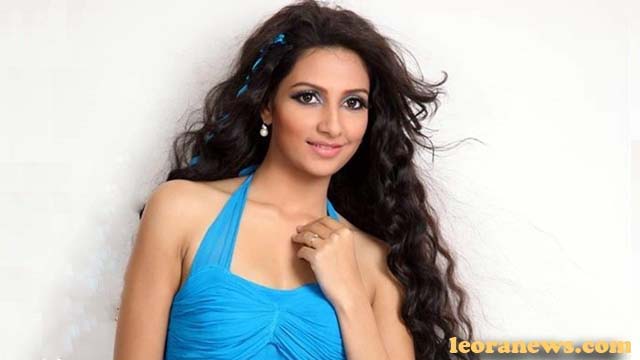 Subhashree Ganguly is an Indian actress and model. The best paid actress of Tollywood. She has received five Kalakar awards. She got into showbiz by becoming the winner of Fairever Anandalok Nayikar Khonje in 2006. One of the most popular celebrities in Bengali cinema. She is known for her promising and impressive appearances in her films. She is also known as one of the best dancers in Tollywood. Ganguly won four Tele Cine Awards, an international Bengali Films Award and an Anandalok Award.

Subhashree was born on November 3, 1989 in Bardhaman. She grew up in her family with her parents. His father Debaprasad Ganguly is a school employee. His mother’s name is Bina Ganguly. She has a sister named Deboshree Ganguly. She studied at Bardhaman Municipal High School; Birla Institute of Technology and Science. She obtained a Master’s degree in Technology from the Indian Institute of Management. In 2006, Subhashree joined the famous reality show Anandalok Nayikar Khonje and became the winner of the show. After that, she started modeling and proposed for a film in Oriya, Mate Ta Love Helare (2008).

She also received an Anandalok Award as Best Actress for Bajimaat (2008). The state government awarded him an award for his role. She was the winner of Anandalok Nayikar Khonje (2006).