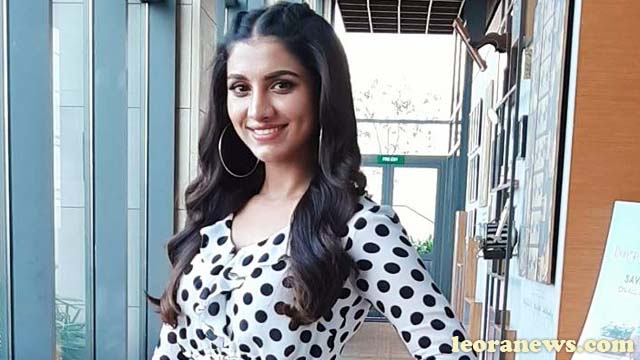 Rukmini Maitra is an Indian model and actress from Kolkata, who has worked as a model for various regional, national and international brands and magazines. After establishing himself in the world of fashion, Rukmini made his big screen debut in 2017.

Although many regional and national films have been proposed to her in the past, academics being her priority, she had never turned to cinema. It is now that Rukmini Maitra is finally making his debut in a Bengali film called Chaamp, opposite the superstar Dev Bengali, to be released in January 2017. The film is directed by Raj Chakraborty. The film is based on boxing, a sphere explored for the first time by Bengali cinema.