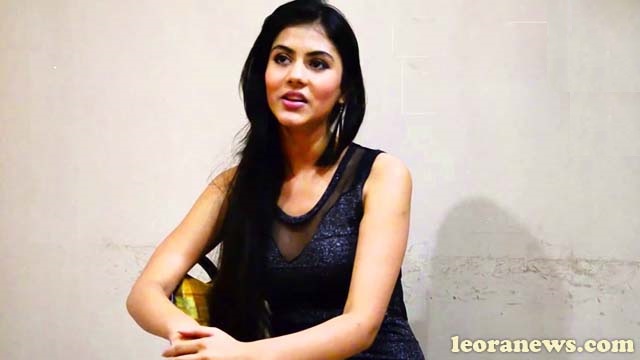 She was born on April 14, 1991 in Kolkata, West Bengal, India. She was a brilliant student. Her classmates are also informed that she is a shy and intelligent person. She is a funny person also likes to travel. Rittika Sen 28 years old.

Sen was born and raised in a typical Bengali family. His father has businessmen and his mother is a housewife. Rittika has a handsome younger brother whose name is in Subhon