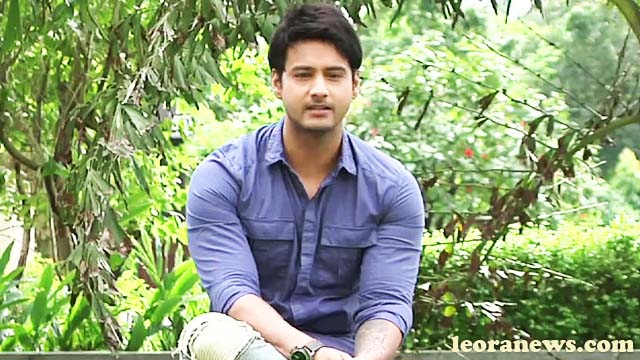 Yash Dasgupta was born on October 10th. He is an Indian actor and model. He began his career on television and then debuted on the big screen with the lead role in Bengali Gangster

Yash Dasgupta is best known for his roles in Bojhena Se Bojhena and Na Aana Is Des Laado.

Yash Dasgupta won the Glam King title at Kuri Streax Unish from Glish Hunt in Kolkata. Subsequently, he moved to Mumbai to pursue his theater career, joined the drama school and got his first break as an actor in the television industry. In an interview with TImes of India, Yash Dasgupta said: “I attended an acting workshop in the drama school of Roshan Taneja and I also worked in a few Hindi soap operas.”

He is one of the most sought-after men in the Calcutta Times in the coveted Top Ten.

Yash Dasgupta was born from Dipak Dasgupta and Jayati Dasgupta. He is the only child of his parents. In his early childhood, he traveled all of India through the transferable work of his parents.

He has lived in Delhi, Mumbai, Madhya Pradesh, Sikkim, among others, because of his attendance at schools in different places. His interest in acting came from these formative years, as he enjoyed extracurricular activities.

Dasgupta is a movie buff and playing is his life. He likes to travel and is a passionate photographer. He is a sports enthusiast, especially adventure sports. This is a fitness maniac who is interested in bodybuilding and yoga. He is easygoing, animal lover.