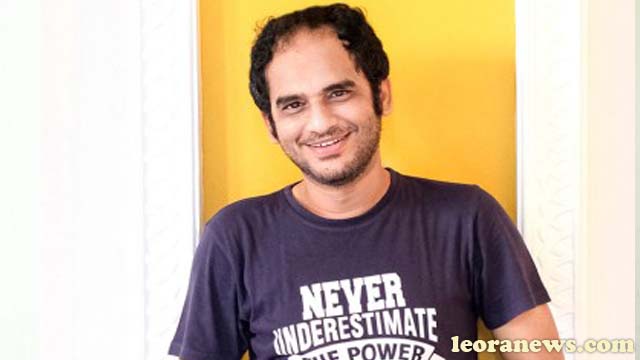 Ritwick Chakraborty is an Indian actor who works in Bengali cinema.

Chakraborty has been associated with Bengali theater from an early age. As he grew older, he became passionate about acting. After his initial struggle in the Bengali film industry, he worked in a few television series and TV dramas. He made his debut in the film Pagol Premi. After that, he appeared in Anlo Dutt’s cult film, Chalo Let’s Go, alongside 2008, followed by Cross Connection with Rimjhim Mitra, Abir Chatterjee and Payel Sarkar, and Raj Chakraborty’s The Chakka, starring in the lead role. with Dev in 2010. He appeared in six films in 2013 and for Shabdo, he won Filmfare East’s Best Actor Award in 2014.