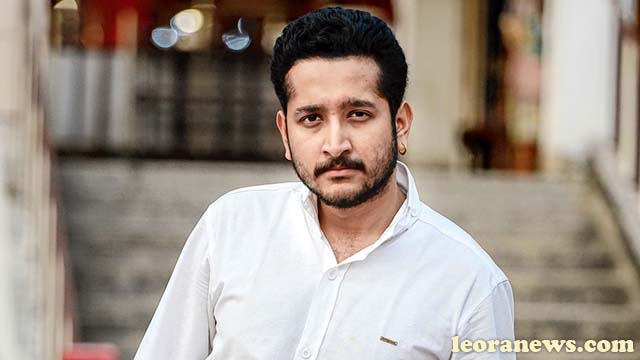 Parambrata Chattopadhyay, born June 27, 1980, is an Indian actor, director, producer and television personality. He has a large clientele in West Bengal, India. Parambrata Chatterjee began his career on television and Bengali cinema. He made his Hindi debut at Kahaani (2012) alongside Vidya Balan and Nawazuddin Siddiqui. He also starred in Bhalo Theko (2003), Vidya Balan’s first film. He has a very good knowledge of world music and has sung for some Bengali films like Chaya Manush and Samantaral.

Parambrata was born in Kolkata, West Bengal, to film critical parents. He is the son of Satinath Chatterjee and Sunetra Ghatak, the grandson of Ashish Chandra Ghatak, and the nephew of filmmaker Ritwik Ghatak, as well as the renowned Bengali activist and activist Mahasweta Devi, Parambrata’s aunt.

He attended Dolna Day School, Assembly of God School, and Patha Bhavan, Kolkata for Schooling, and Jadavpur University for a BA and MA in English Literature. . He also earned a Master’s degree in Film and Television Production from Bristol University, Bristol, UK.

On May 30, 2011, Parambrata became a producer with his acting colleague Rudranil Ghosh by launching their own production company, Workshop Productions Pvt. Ltd, in association with Dipak Raha of the Sambandh Group.