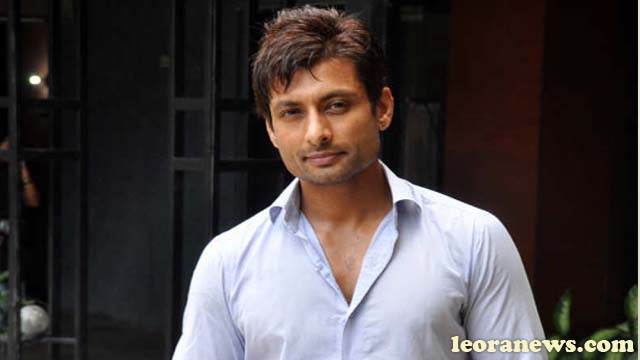 Indraneil Sengupta is an Indian film and television actor and model who has been living in Kolkata since 2004.

Sengupta was a finalist in the 1999 Gladrags Manhunt contest in which John Abraham was the winner. He modeled for designer Rohit Bal and worked for choreographers Marc Robinson and Achala Sachdev. He has also appeared in commercials for Tata Indigo Marina, VIP Frenchie and Aquafina cars.

He has played in Bollywood films Mumbai Salsa and Kahaani. He also made some movies in Bengali. In 2008, he starred in Janala, also starring Swastika Mukherjee and directed by Buddhadev Dasgupta.

In early 2009, he played alongside Indrani Haldar in Angshumaner Chhobi, directed by the filmmaker for the first time, Atanu Ghosh. The film was the only Bengali entry in the competitive section of the Indian Panorama in Goa. In late 2009, he played the role of bisexual lover in Kaushik Ganguly’s Arekti Premer Golpo. His love interest in this film is director Rituparno Ghosh, and it was Rituparno’s first film as an actor.

He also played in Goyenda Gogol, which was released in 2013.

He also starred in Teen Patti, a Bengali film directed by Jenny Sarkar and Dipayan Mandal.