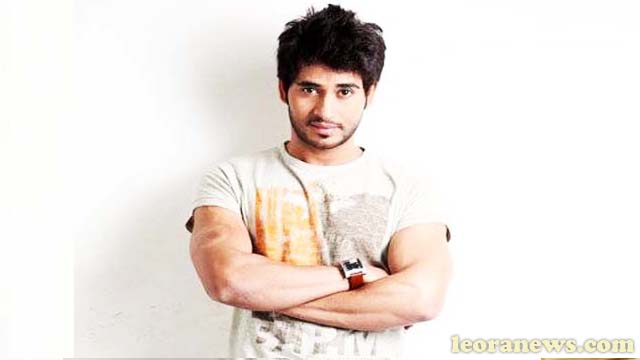 Her first role as a main character was in Bengali’s 2007 film Nabab Nandini, directed by Haranath Chakraborty, alongside Koel Mallick. He did not register for other films until he won the roles in Bhalobasa Bhalobasa and Chirosathi. He later appeared in Le Halua and his return film Majnu.

Chatterjee is active in politics, including the All India Trinamool Youth Congress, and was chosen to coordinate the congress of Maharashtra Pradesh Trinamool.