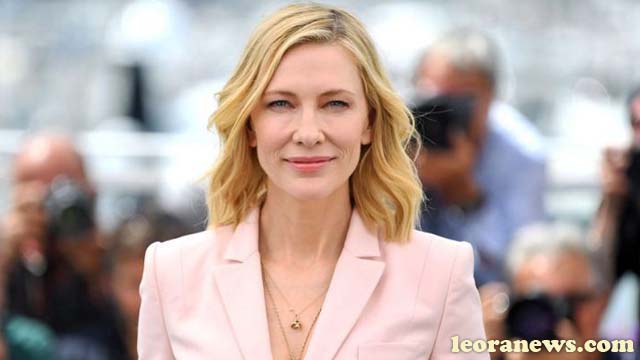 Cate Blanchett was born May 14, 1969 is an Australian actress and director. One of Australia’s most accomplished actresses, she is known for her roles in blockbusters and independent films and has received numerous accolades, including two Academy Awards, three Golden Globe Awards and three British Academy Film Awards. Time magazine named Blanchett one of the 100 most influential people in the world in 2007 and in 2018 she was ranked among the highest paid actresses in the world.

The Australian government awarded Blanchett the Centennial Medal in 2001 and named her Companion of the Order of Australia in 2017. She was named Knight of the Order of Arts and Letters by the French government in 2012. She received a Doctor of Letters from the University of New South Wales, the University of Sydney and Macquarie University. In 2015, she was honored by the Museum of Modern Art and received the British Film Institute Fellowship.

Blanchett is married to playwright and screenwriter Andrew Upton. They met in 1996 on the set of a television program and were married on December 29, 1997. The couple has four children: three sons and a daughter. Their sons are Dashiell John Upton (born in 2001), Roman Robert Upton (born in 2004), Ignatius Martin Upton (born in 2008) and their daughter Edith Vivian Patricia Upton. Blanchett said she and her husband have wanted to adopt since the birth of their first child.