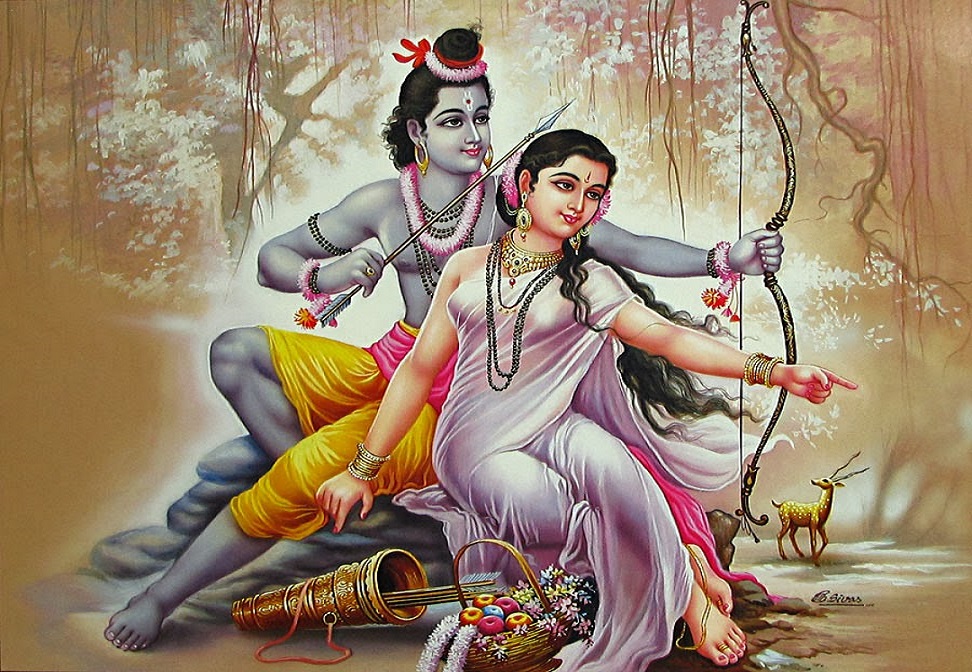 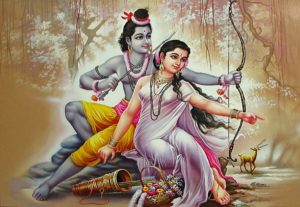 The Prime Minister took to Twitter and said, “I offer my greeting on the holy occasion of Ram Navami to all the citizens.” 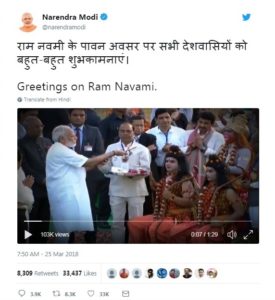 Along with the tweet in Hindi, Prime Minister Modi posted a clip as well.

“Warm greetings to all on the auspicious occasion of #RamNavami. May the blessings of Lord Rama be upon you all,” Parrikar tweeted. 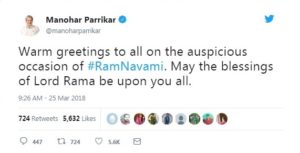 Gujarat Chief Minister Vijay Rupani also greeted nation on the auspicious day and said, “I offer my greeting on the holy occasion of Ram Navami.” 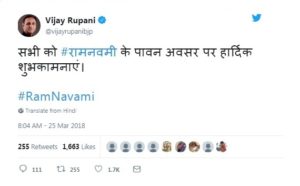 Devotees in large numbers took holy bath in River Sarayu in Ayodhya this morning and offered prayers in various temples including Maa Ashtbuji Temple in Varanasi. Elaborate security arrangements have also been made.

Rama Navami is a Hindu festival that is celebrated in order to honour the birth of Lord Vishnu’s incarnation, Lord Rama. This day marks the end of nine-day Chaitra-Navratri celebrations, which is celebrated in the Hindu month of Chaitra that falls on the cusp of spring and summer.